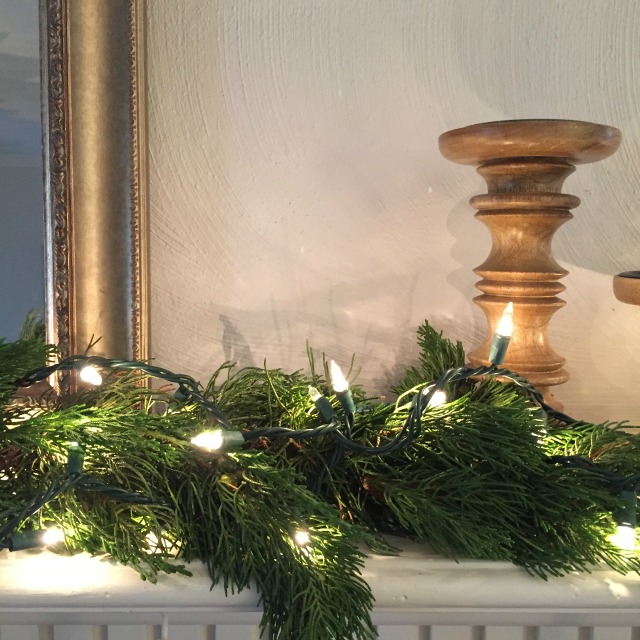 The story of the shepherds is one of my favorite parts of the Christmas story.  The fact that this group of ordinary people were the first recipients of the greatest message of all time is just one piece of evidence that God’s gift of salvation is not reserved for the great, the powerful or the socially elite.  Salvation through Jesus is a gift that is available to all who believe.  And I think what strikes me the most about the shepherds is their belief.

And in the same region there were shepherds in the field, keeping watch over their flock by night.  And an angel of the Lord appeared to them, and the glory of the Lord shone around them, and they were filled with fear.  And the angel said to them, ‘Fear not, for behold, I bring you good news of great joy that will be for all the people.  For unto you is born this day in the city of David a Savior, who is Christ the Lord.  And this will be a sign for you: you will find a baby wrapped in swaddling cloths and lying in a manger.’  And suddenly there was with the angel a multitude of the heavenly host praising God and saying, ‘Glory to God in the highest, and on earth peace among those with whom he is pleased!’  When the angels went away from them into heaven, the shepherds said to one another, ‘Let us go to Bethlehem and see this thing that has happened, which the Lord has made known to us.’  And they went with haste and found Mary and Joseph, and the baby lying in a manger.  And when they saw it, they made known the saying that had been told them concerning this child.  And all who heard it wondered at what the shepherds told them.  But Mary treasured up all these things, pondering them in her heart.  And the shepherds returned, glorifying and praising God for all they had heard and seen, as it had been told them. 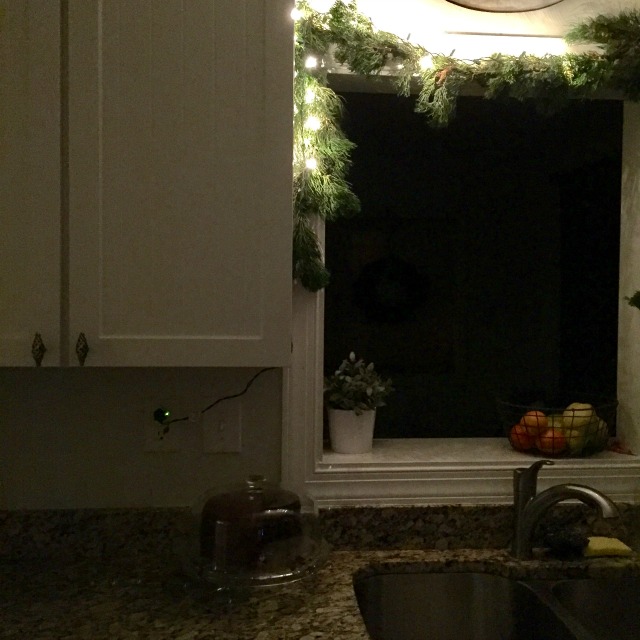 They didn’t question the validity or the source of the message.  It was from God and he had made it known to them so they decided to go and see Jesus.  As a result of their belief they are privileged to be the first ones to encounter Jesus, the Son of God and Son of man who had come down from heaven and entered into the world as a baby.  They beheld the Savior of the world and had direct access to God himself.

Can you imagine what that must have been like?  Seeing angels in the sky is pretty miraculous, but seeing the Savior of the world in his first moments of life on earth?  I wish I could have been there.

Sometimes I think if God would just give me signs like this it would make belief a lot easier.  It would be nice to have angels announce to me truths about God when I begin to question what’s happening or why God is working in ways that don’t make sense to me.  This is what the shepherds were given.  They were expecting a regular night of tending their sheep when out of nowhere they received a message that would forever change the lives of all who believed it to be true.   Their encounter with Jesus that night was a work of belief, one that is available to us as well, it just happens a little differently.

Most of us will probably never be visited by an angel.  And until Jesus comes again, we won’t get to see him face to face like the shepherds.  But we have been given something that the Holy Spirit uses to provide us with the same truth and the same power; the same glory that the shepherds encountered is available to us when we receive it for what it is. 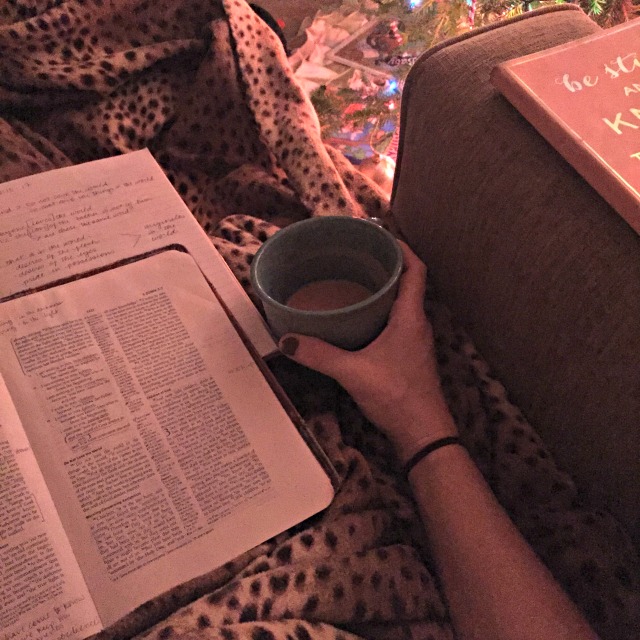 We have the Word of God.  Words penned by human authors, but spoken by the power of the Holy Spirit (2 Timothy 3:16-17).  Ancient words that carry God’s plan of redemption for the world, that reveal to us the person and nature of God, and enable us to encounter Jesus–just as the shepherds did–so that we may believe that Jesus is the Son of God (John 20:30-31).

I love these words that Paul wrote to the believers in Thessalonica:

When we read the Bible and receive it as the very words of God, it will transform our minds.  For the shepherds, the words they heard that night removed their fear.  Not because their circumstances changed, but because they believed the message the angels delivered as one from God.  Our circumstances may not change either.  We will experience pain and suffering, confusion, broken relationships, and even small irritations that Satan wants to use to pit us against God.  Just as we sometimes have to fight for joy, we also need to fight to believe.  We have to take the sword of the Spirit and remind ourselves of God’s character and promises that we received in the beginning and press on.

Belief in the Word of God will also shape our actions.  The angel didn’t tell them to go to Bethlehem, he just told them how to find the right baby.  They made the decision to go and find Jesus.  When we believe what God’s word says is true our actions will reflect that belief.   Submission to the authority of God and obedience to his commands will happen because his word–in the power of the Holy Spirit–is at work in us.

Belief in the Word of God will ultimately lead us to worship.  The shepherds saw Jesus, they witnessed the validity of God’s message and afterward they returned to their job of tending the sheep in a spirit of praise and rejoicing.  We can have a lot of knowledge about God and about the Bible.  But a true encounter with him will move us to worship. We can encounter Jesus again and again through his word.  Our belief will grow, and what might seem like an ordinary time in his word will become one of true delight and praise.

This is part 3 of a series:  Encounters with Jesus: An Advent Devotional